Rowhouse for Sale in Tagum ... 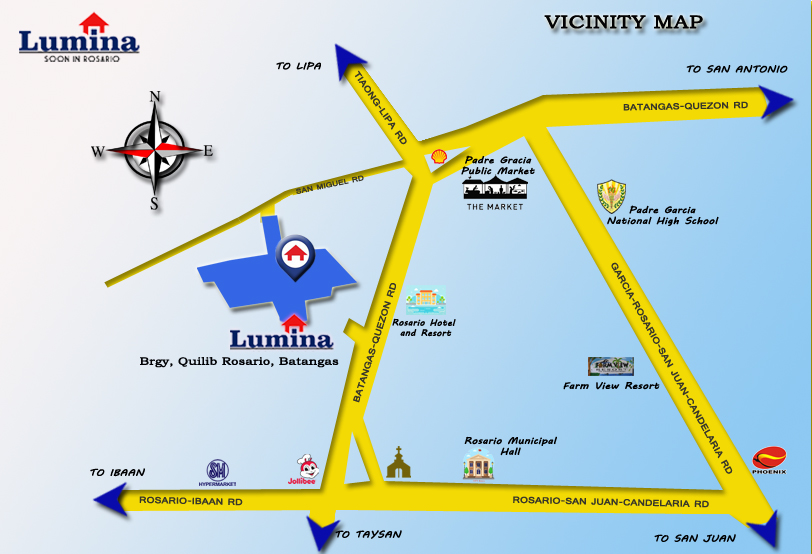